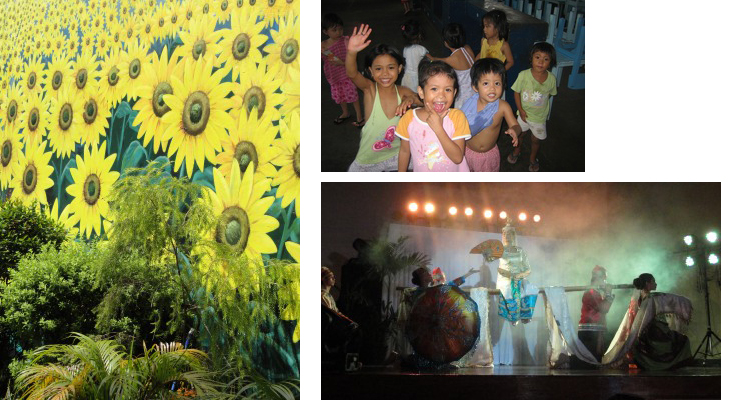 Children to be adopted

Submission of applications and waiting period

After coming to Finland